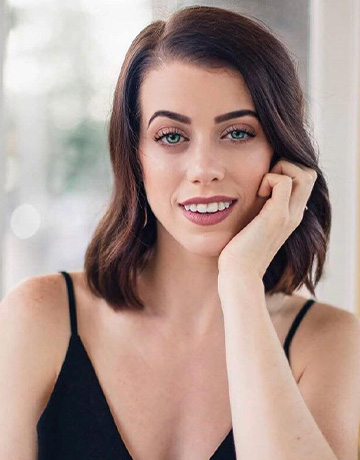 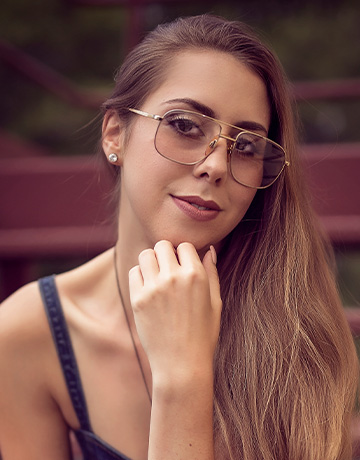 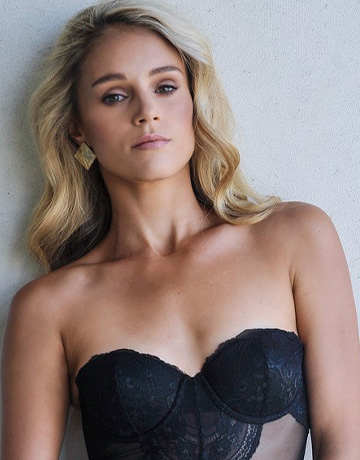 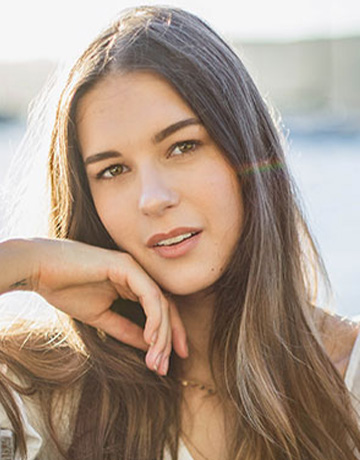 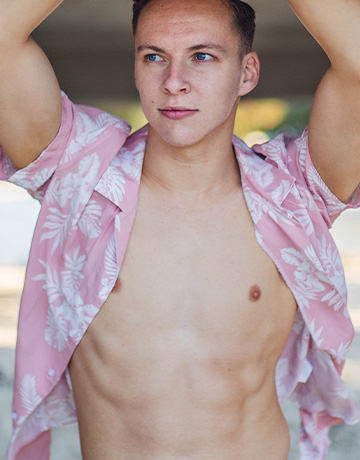 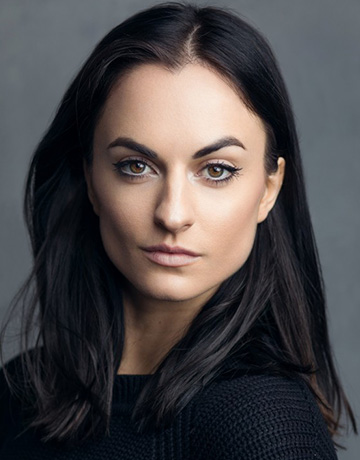 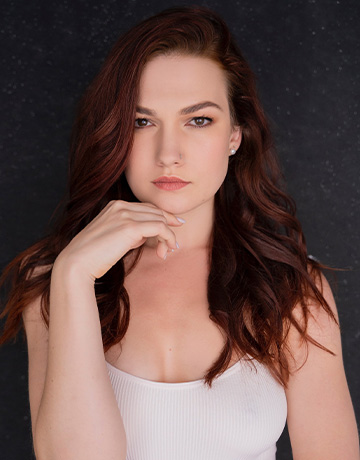 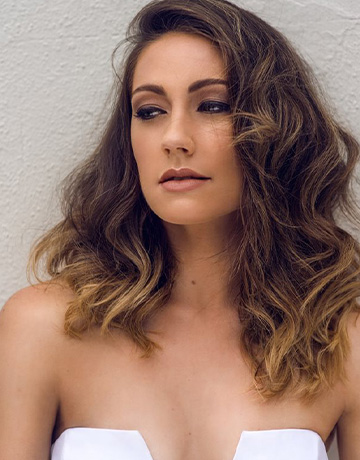 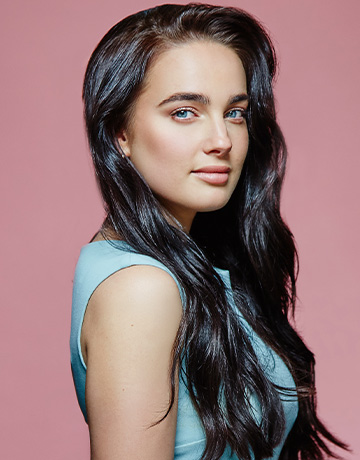 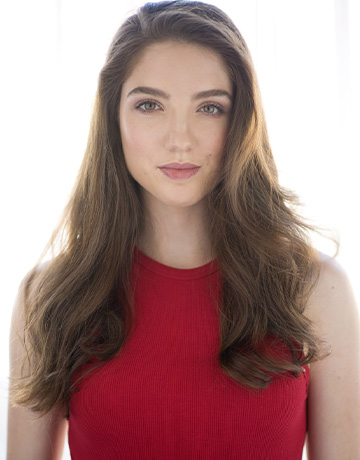 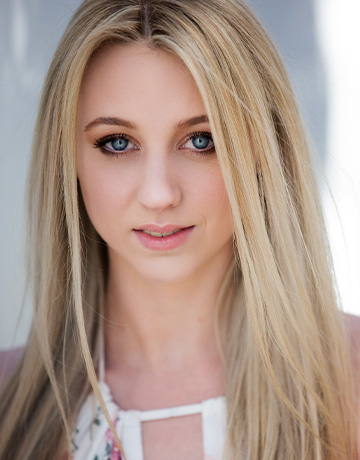 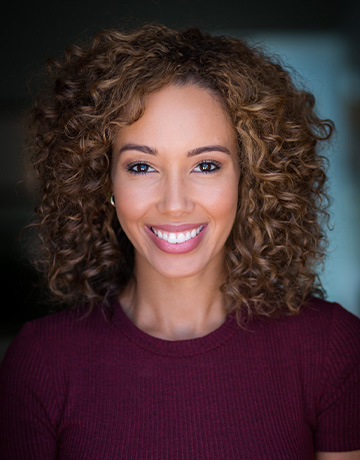 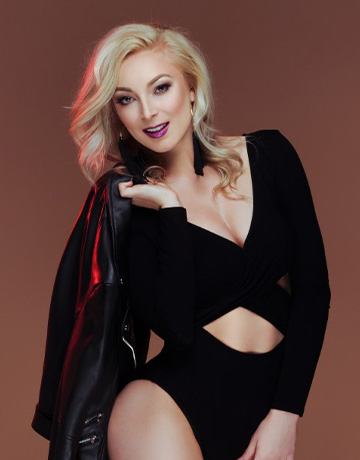 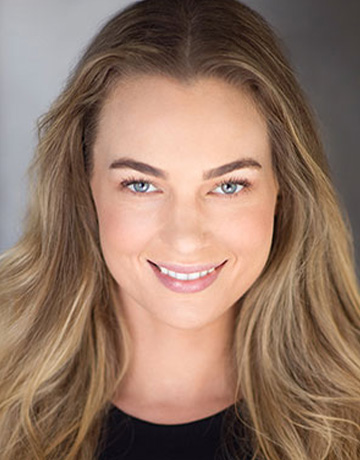 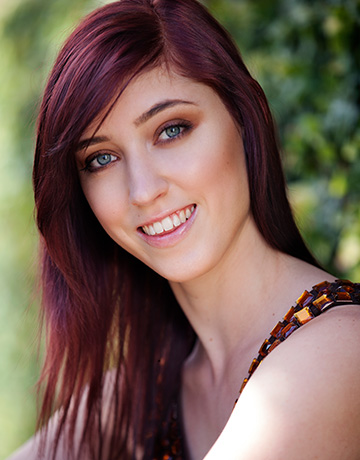 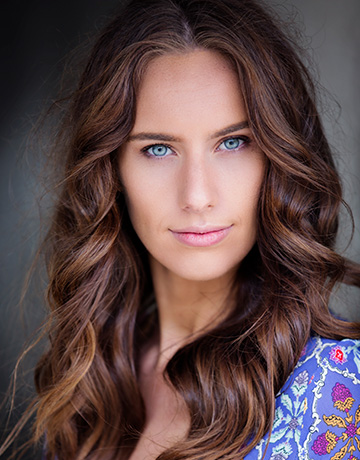 Hailing from Hawaii with formal dance training in ballet, jazz, tap, street and hula to name a few, Samuel McKeown II has danced professionally along the Las Vegas strip for shows of international repute, has travelled the world with Princess Cruise Lines and performed in Tokyo Disney Resorts.

Being the Entertainment Manager for Sydney Showboats, McKeown II has consistently strived towards maintaining the highest standards for our show onboard, thereby ensuring upkeep of the excellence of Showboat’s entertainment segment.

Ashlee grew up dancing on the Central Coast, NSW at Premiere Elite. Finishing her full-time training in 2012, she went on to start her first contract with Royal Caribbean Cruise Line in 2013 and continued performing and sailing with them till 2017.

After her time at sea, Ashlee has gone on to perform in Macau, China (Sands Sirens 2017) and Palazzo Germany (Crazy Palace 2018), all whilst continuing to perform regularly in Sydney. Currently, alongside performing on Sydney Showboats, Ashlee is studying for her Diploma of Pilates.

Erikka followed in the footsteps of her two older sisters and began dancing at age 3. She went on to train extensively as an artist, gaining formal accreditation in 2014. First performing on Showboat in 2015, she’s since been fortunate to work alongside global brands and for international production companies like CIRCUS KRONE (Germany), ConelliCircustraum (Switzerland), Johnny Walker (Malaysia), Schwarzkopf AU/NZ and Amway AU/NZ to name a few.

Erikka is delighted to once again be performing in her hometown aboard the world-renowned Sydney Showboats.

Jenna is one of Sydney’s sought-after dancers having performed for artists such as Deni Hines and Zoe Badwii, also performing at major events such as the 40th Anniversary for the famous Australian band INXS. She is actively involved in the film and TV industry, appearing in many major TV series’ and TV Commercials.

She danced her way across screens in Peter Allen: NotThe Boy Next Door and has had roles and features in the ABC series Hiding and Janet King. She has been the face of the Snowy Mountains campaign for DestinationNSW (Tourism) too.

Since completion of her formal training in dance in 2015, Lana has performed for several stage, theatre and corporate events.

Born and raised in Sydney, Cameron has been dancing professionally for over 7 years, since graduating from ED5 International with a Diploma in Performing Arts. He has worked all over Sydney with various companies, including Luna Park Sydney, Dargie Entertainment and in Sydney Drag Queen’s touring production shows-Les Divas and Prada’s Priscillas.

International credits include contracts for Norwegian Cruise Line, Princess Cruises and the Galaxy Casino in Macau. Cameron has loved every moment of his time dancing and entertaining guests aboard Sydney Showboats.

Alana Everett is a dancer based in London, originally from Australia. She began her training in Sydney at Newtown High school of the performing arts, then on to graduate with a Bachelor degree in contemporary dance at the Victorian college of the Arts in Melbourne.

Alana has worked in the contemporary and commercial dance industry as well as the commercial modeling industry, film and tv, and Music Theatre.

Anika is originally from Newcastle, NSW and moved to Sydney in 2014 to study Performing Arts at ED5International. Since completing her Diploma, Anika has worked for Universal Studios Japan and Norwegian Cruise Line.

She has now based herself permanently in Sydney and gigs with her keyboard as a solo musician and has the pleasure of being Lead Singer and MC on Sydney Showboat. Anika is also passionate about health and wellness and is a certified yoga instructor.

Lauren is a performer and creative in mainly theatre spaces. Originally from Bathurst, NSW, she grew up dancing at local dance studio Dolly McKinnon School of Dance and JLD Dance Studio. Lauren went on to train professionally at one of Australia's leading musical theatre collages, ed5international. After graduating Lauren has continued working in the professional sector in Australia and internationally.

'Originally from the Sunshine Coast in QLD Australia, Claudia Bowen is a Sydney based performing artist of many talents that see her soaring in the entertainment industry.

Madeleine, originally from Adelaide, relocated to Sydney straight after completing high school to make her professional theatre debut as a dancer with Opera Australia. As well as appearing in theatre productions and television commercials, Madeleine has performed in three seasons in Sydney’s leading cabaret aboard Sydney Showboats.

Madeleine is currently a member of a new children’s music group “Hawowow” and looking forward to the fun performance opportunities ahead. Alongside her performing career, Madeleine has completed a Bachelor of Arts (Music Theatre) and is currently studying a Masters in Media and Journalism at the University of Sydney.

Born in Sydney, Megan started dancing at the age of 3 and has now completed an Advanced Diploma of Performing Arts from ED5 International. She has performed in many professional events such as Woolworths Carols in the Domain with Todd McKenny and Matt Lee.

Although only being in the professional world for a short time, Megan is excited to see what her future holds and is very excited to be working and performing with Sydney Showboat.

Born, raised and currently residing in Sydney Australia, Shikye Alyce Smith began performing at the tender age of 3, training in various styles of dance including ballet, tap, jazz, lyrical & hip hop. At age 5 she entered her first singing competition and has been on the stage ever since.

At just 19 years of age Shikye relocated to Paris, France where she worked as a dancer at the world famous French cabaret shows. Shikye is currently 1/3 of the corporate vocal group "The Diamonds" and has very much enjoyed being a part of the Sydney Showboats cast as lead vocalist and host.

Sherri found the love of performing at the early age of 3 and hasn’t stopped since. She grew up in Maitland where she trained at her Mothers dance studio ‘Debbie Rae Dancers’ and studied ballet under Karen Anne Thomas.

She has been working professionally as a performer ever since graduating from ED5 International in 2011 with a Diploma in Performing Arts under the direction of William A Forsythe.

Laura, born and raised in Adelaide, was greatly inspired by her dance teacher Kathy Earle. She then moved to Sydney to further her career undertaking Brent Street’s Performing arts certificate IV.

She has since graced stages, runways and theatres internationally from London to Dallas and feels it is a great honour to be able to pursue such a creative vocation.

Originally from Perth, Michelle moved to Sydney in 2014 to complete her Diploma in Performing Arts at ED5 International. After graduating, Michelle travelled the world dancing for Regent Seven Seas Cruises and Norwegian Cruise Line.

Now, back in Australia, she is excited to be with Sydney Showboats for another season.

Our Georgia has danced abroad extensively on Regent Cruiseline’s Jean Anne Ryan Productions, in Germany with Palazzo Variete Mannheim and at World Famous Cabaret in Paris.

She has been a consistent dancer with Sydney Showboat since 2013 and loves to bring everything she’s learnt oversea’s to the Showboat Stage. Georgia welcomes you to a magic night in her home town of beautiful Sydney.

Click Here To Book And Go Onboard Our Spectacular Dinner Cruises

Organise Your Event At Showboat

2022 © Sydney Showboat All Rights Reserved
Loading...
Lets take you to the booking page